If you’re a comedy schmuck, a musical savant, or simply bombarded with Netflix ads, you’ll know Bo Burnham’s latest special ‘Inside’ was just released. His latest special features the usual genius and wit you’ve come to know, and the depressing self-awareness that makes him such a unique performer.  But what truly makes this show stand out is the format of the special; written and directed entirely by Burnham himself, filmed exclusively inside his small apartment. […]

The Best Practices for Your Next Virtual Event While there is still so much value to in-person interaction, there are plenty of moments when hosting a virtual event may become a reality for your company. At first, it might seem overwhelming to figure out how to turn an entire conference experience into a virtual event. Plus, once you figure out how to go digital, how will you give the same experience when it comes to […]

Written by Charlie Staindl And we’re back with another Lockdown! If you’re living outside of Melbourne, or inside Melbourne but under a rock, you might be whistling with glee as you continue your day-to-day COVID-normal lives. Sadly for us who live in Australia’s second-biggest city, we’re stuck in our homes as we wait for an even more contagious variant of COVID-19 to die down. But just because we’ve done it before, doesn’t mean it gets […] 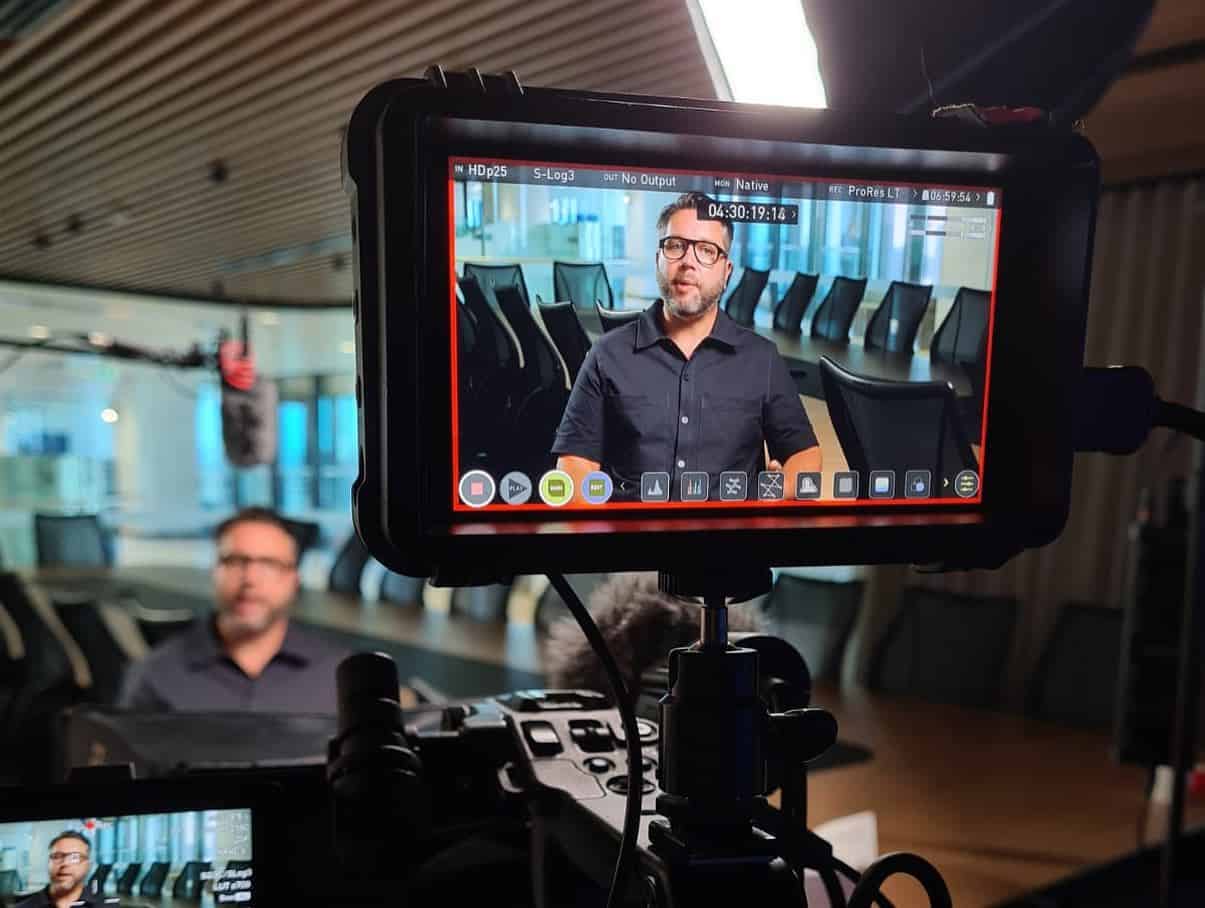 Video Production For Your Business While there are many things a company needs to do to be successful, one of the most essential tasks of them all is to stand out from your competition. One of the easiest ways to do this is by creating a brand story through engaging content. Stories teach us complex information in an easy way, tell us who we should trust, and play on our senses. While there are many […]

Travelling in Australia has become more important than ever.  Usually, in order to get away, you have to wait for a long weekend or use a cheeky sick day to make the most of your time. However, for two of our team, travel and work became one and the same as they drove around Victoria, capturing all the beauty it had to offer. Our latest project with the Victorian Rural Generalists Program had us visit […]

One of the only certain things these days is that covid regulations can change at any moment. But despite the chaos, the Australian film industry could stand to prosper over the next few years, as low case numbers and generous government incentives present an enticing location for film crews around the world. Currently, all media productions and broadcasts are able to go ahead although of course restrictions are in place to ensure everyone’s safety. These […]

Including videos on your website is a guaranteed way to get more eyes on your page and bump up your standing in Google. But which videos do you pick? We’ve gone through and created a definitive list of the types videos proven to get the best results. Above the fold  Above the fold videos follow a basic idea: show rather than tell. Now these videos are simple. No audio required, all you need are some […]

There are many occasions in a company’s life when video production is required but not the video production company and the price tag that goes along with it. They might be day to day short videos to keep up your social media video presence. Front of mind marketing is a thing, where if you get in front of potential customers often they will remember you when the time comes to make a purchase. Day to […]

Video production and videos in general can get boring. Every minute 300 hours of vision are uploaded to youtube. A lot of them are the same and formulaic. But the videos which are different, which stray from the popular formular of the time, tend to be the most popular. So how do you come up with a good idea that ignores the mould rather than fits it? Well, what is a good idea for you […]

Melbourne’s skyline has changed a lot over the decades. We had the privilege to film the latest of those changes; the closure of St Vincent’s Aikenhead wing. A building of a by-gone era, beloved by any who had the pleasure to walk it’s halls. It is often difficult to articulate the emotional tie one can have with a building. Be it your childhood home, your favourite cafe as a teenager, the first building you worked […]